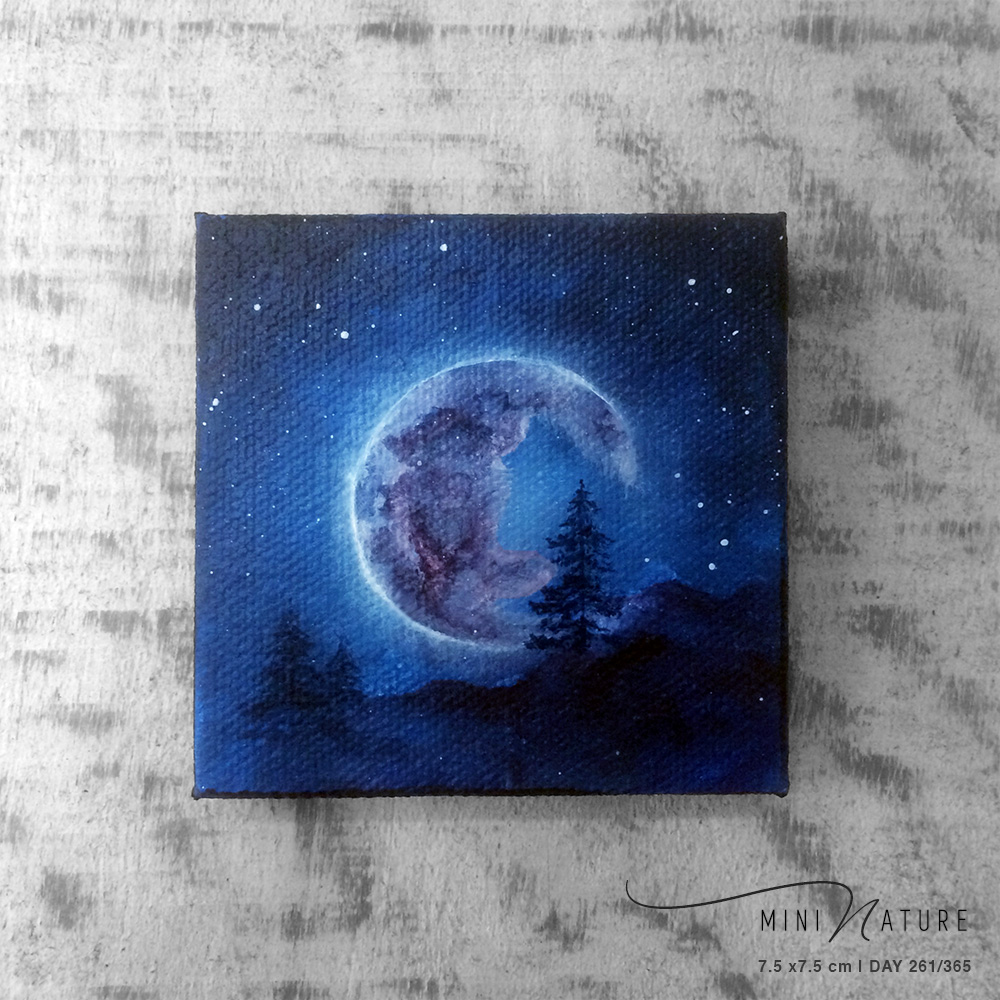 I battled to paint my homage to the pisces moon. The relationship felt unclear and intangible. I teetered, dizzy at the edge of her, sitting for the better part of 4 hours fighting with the moon. Eventually, after lengthy internal push and pull, I got in touch with this. This partially impartial mirage of a moon. Then I understood. She was just doing her job. Teaching me to ebb and flow. Teaching me to swim.

(artist retains all rights to print reproductions of this painting)
Inspiration image: artist’s own

It’s not often that the moon sways my mood in what has felt like a rather volatile manner. I’m usually – the night of full moon bad sleep girl and maybe a touch more emotionally affected. But this month’s full moon rocked my boat for days prior and after. Ironically, so deeply was I caught in her pull that I forgot to uphold my full moon painting habit I’d begun in January.⁠
.⁠
When I finally did feel like I was cresting out of her tug of war on me, I battled to paint my homage to this moon. The relationship felt totally unclear and intangible – a bit of a dizzy ‘ wtf was that’ feeling. I sat in front of this canvas for the better part of 4 hours fighting with the moon. Eventually, after lengthy pull-yourself-towards-yourself meditation, I got in touch with this. This impartially partial semi moon with her wonked up edges. Go figure.⁠
⁠
.⁠
Anyone else feel some serious churning around this month’s Pisces full moon? ⁠
.⁠ 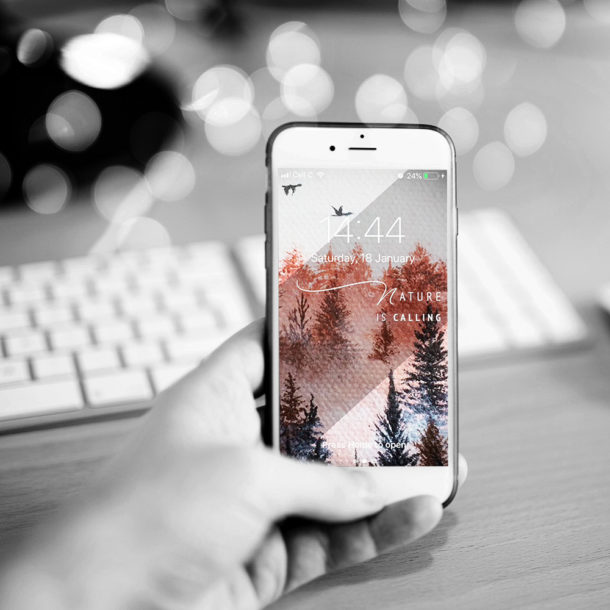